Showing posts from 2018
Show all

Bring Civics and Social Studies Back to the Classrooms of America!

- November 07, 2018
The midterm election results of 2018 left most Americans wondering, "How are the wheels of government impacted by a Democratic House majority, a Republican President and a Republican Senate majority?" Just whom is "checking and balancing" whom? While we cannot even begin to answer that question, we can give a shout out to all of the elementary schools and resources around the country that refuse to expunge Civics and Social Studies instruction from their curriculum and instruction. The Importance of Teaching Social Studies to Advance Civic Engagement is crucial to our future classrooms. Thank you for keeping it real! For those of us who need a Civics refresher, check out this whiteboard video: PolitiCraft Whiteboard HD from 321fastdraw on Vimeo . Other Resources: The Importance of Teaching Social Studies to Advance Civic Engagement The Importance of social studies classes by Sarah Stitzlein
2 comments
Read more

7 Technology Trends That Will Dominate 2018!

321 Fast Draw mourns the loss of one of its icons, Bob Dorough, Schoolhouse Rocks composer and musician, who passed away at the age of 94. Who doesn't remember the infamous Schoolhouse Rocks animations and the witty little ditties associated with them. Heck, "I'm just a bill on Capitol Hill..." introduced countless generations of kids and adults to the back story of how a bill becomes a law.  Bob - thank you for making learning so fun! https://www.usatoday.com/story/life/tv/2018/04/24/schoolhouse-rock-composer-and-musician-bob-dorough-dies-94/545879002/
Post a Comment
Read more

Just Another Day at the Office 321 Fast Draw! 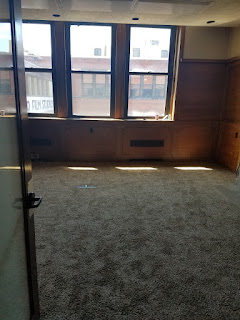 You'll never know what you find en route to the friendly confines of 321 Fast Draw. The vacant offices and silent hallways of Cinespace Chicago Film Studios are transformed into sets for shows like Chicago Fire ... but don't blink. Filming never lasts for more than a day! We're here for you, and we've got our pencils ready.  www.321fastdraw.com Follow us on Facebook Connect with us on Instagram Send us a tweet on Twitter Follow us on LinkedIn
Post a Comment
Read more 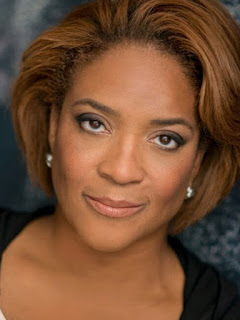 DuShon Monique Brown, an actress from hit shows such as Prison Break and Chicago Fire (which shoots in Cinespace where 321 Fast Draw is located) recently passed away at the young age of 49. The cause of death has yet to be determined. Brown played a secretary on Fire, which is currently in it’s 6th season. Brown has also starred in shows such as Shameless and Empire. She leaves behind one child. Our whole community mourns the loss of this talented actress, mother, and daughter. Rest in peace, DuShon.
Post a Comment
Read more

For those who don't know, 321 Learning is a division of 321 Fast Draw that specializes in bringing fun back to learning through unique vocabulary and history lessons. Engaging and attention grabbing videos with detailed animations explain the specific topic. Below is a lesson of the French and Indian War. Find out more about 321 Learning at their website found here: www.321learning.com
Post a Comment
Read more
More posts 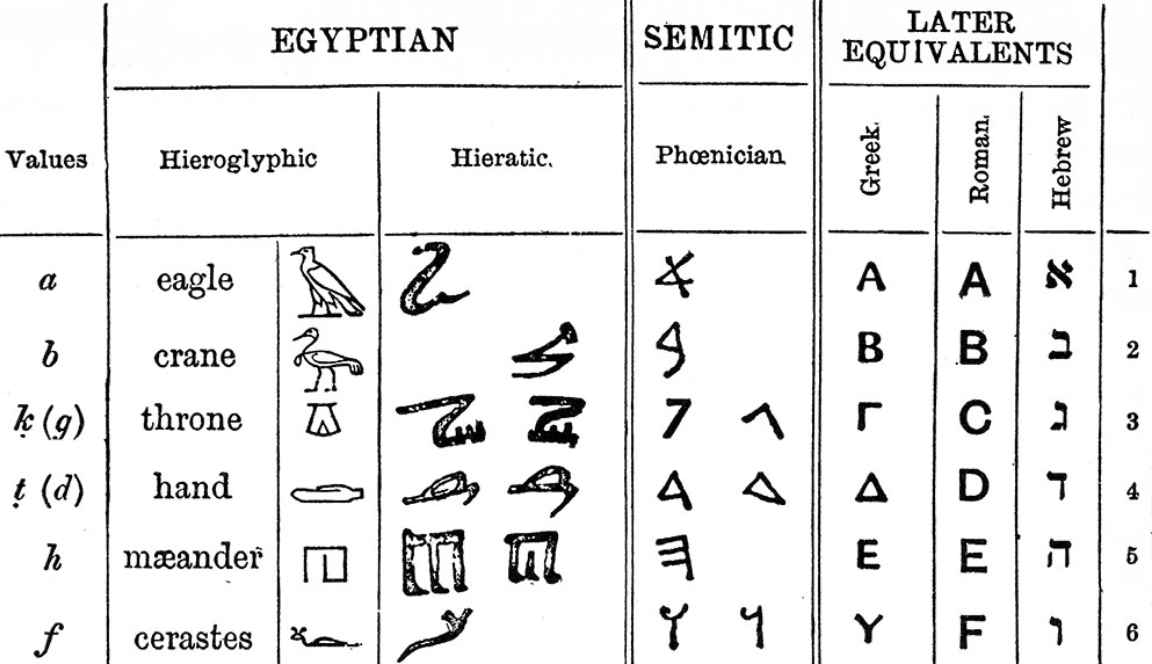 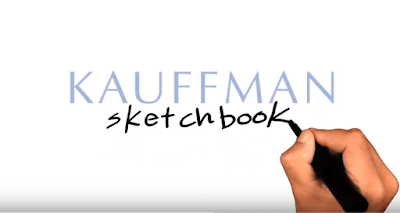